__Attention: the information shown here is from a climbing guide from 2013. There may have been changes in the approach, climbs and the topos / routes.__ The small town of San Vito, with not even 5000 inhabitants, lies in the Northwest of Sicily between the cities of Palermo and Trapani. To the north, the town gives way to the Mediterranean Sea, in the south, it is bordered by the massif of Monte Monaco. In 2011, the beach of San Vito was voted the most beautiful of Italy. Parallel to this, San Vito is also one of the best climbing destinations of Italy and Europe. Countless routes from the 3a to 9a are located directly next to sea. A special characteristic of the rocks around San Vito is the mix of limestone and marble. Climbing on marble requires technique, while the limestone tufas offer very athletic and varied climbing.
Check out the topos on the Vertical-Life App:
Download the App for free
Download the App for free
Download the App for free
AREA STATISTICS BOOK STATISTICS 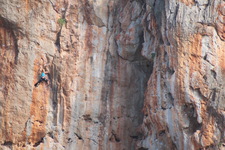 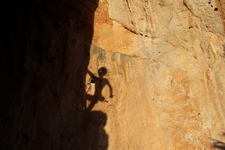 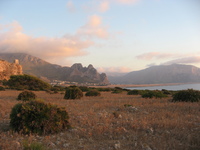 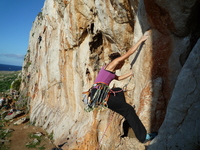 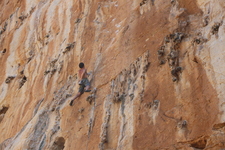 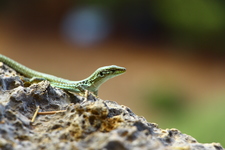 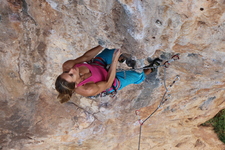 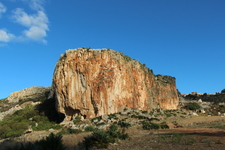 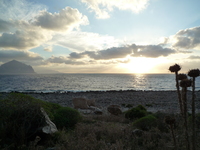 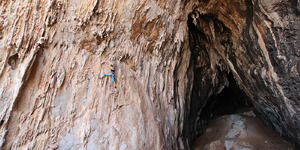 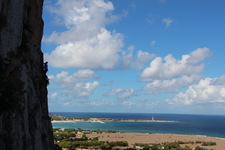 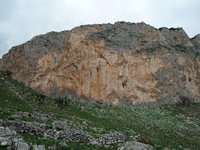 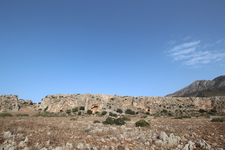 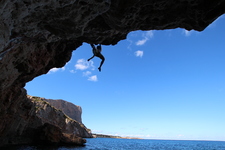 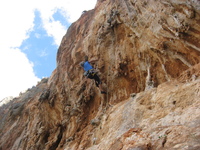 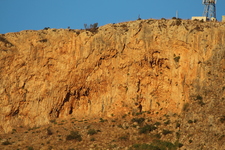 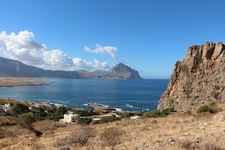 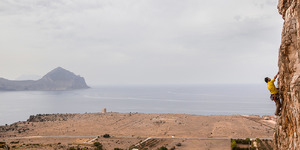 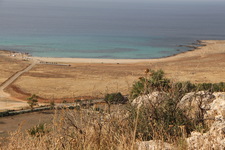 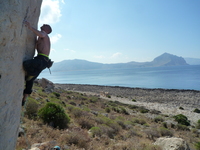 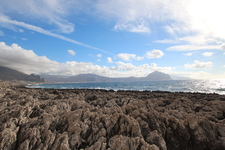 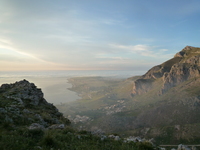