Northern part of Adriatic sea is a blessed part of the Earth. Fertile soil, mild winters and fresh summers, great geostrategic position and wonderful nature have always made it interesting for the neighboring nations. It‘s no wonder that this part was included already in the Roman empire, and later to the Venetians, Austro-Hungarians, Italians, Germans and Yugoslavians. The intertwining of all these influences is felt on every step, however, the progress changed only the coast - the hinterland kept all the elements of the old, rustic charm and untouchedness. Geologically the limestone karst changes into the littoral flysch here, which happens the most prominently on the karst edge, a formation that winds all the way from Trieste hinterland deep into Istria. The consequence is a hilly landscape, full of green valleys, steep breaks and for climbers the most interesting high and compact walls, which are complemented by karst caves, dotted in the surroundings. The result of all things listed are some of the most scenic, quality and interesting crags in Europe, which have always been popular among local conquerors of the vertical. Although the passing of time left the oldest ones pretty polished, the creation of new routes never slowed down, it only moved into steeper overhangs. The openness of Schengen borders and the historically mixed area, where you can hear Slovenian or Italian language on either side of the border, means, that this area lives practically as one - in the recent times it is also joined by the fresh Croatian Istria. Climbing community here was always very connected, in good or bad, and looking at people or crags as „Slovenian“, „Italian“ and „Croatian“ is downright ridiculous. The epicenter of activity is still Osp with its two collapsed caves, which by their importance belong to the top of climbing zones in the world, either by the difficulty, number of routes or their quality. Only a small drive away is Črni Kal, a climbing kindergarten of easy routes, enough for the whole life of climbing, while the crags between Trieste and Monfalcone are scattered on the most picturesque spots along the coast and despite having many harder routes, they invite you into a more hedonistic approach to climbing. All this is complemented by a bunch of smaller crags for all levels - what more could you wish for? The intactness of these places also left another mark - one of the most diverse natural habitats in Europe and the populace, which persists in small villages made of stone, beside the olive groves, vineyards and fruit tree orchards, keeping the old, hardworking way of life and traditions. As visitors here it is our duty, to respect and preserve the area as it is, and our privilege, to experience it in all its diversity and beauty. In the recent years the co-existence of climbers and locals has been improving, so it‘s even more important to make sure, that this trend continues in the future.
Check out the topos on the Vertical-Life App:
Download the App for free
Download the App for free
Download the App for free
AREA STATISTICS BOOK STATISTICS 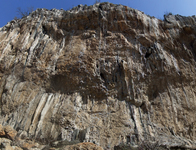 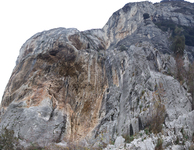 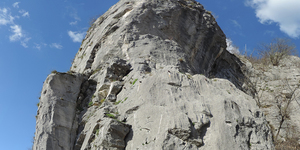 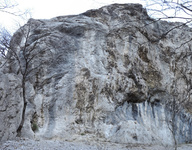 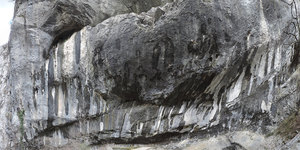 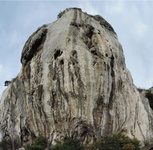 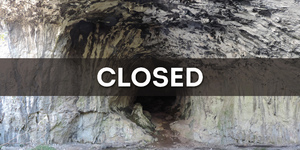 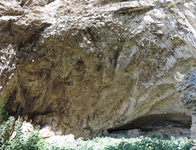 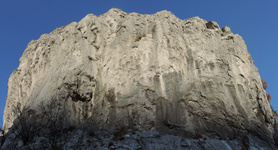 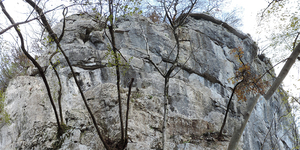 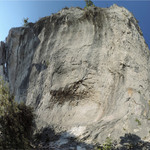 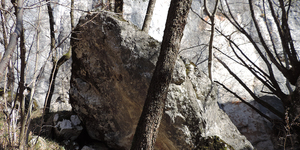 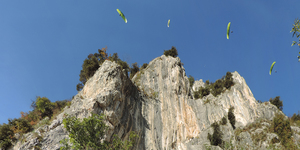 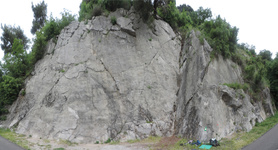 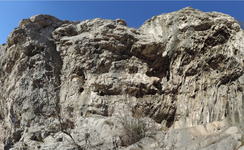 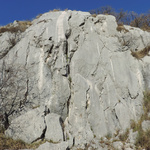