The origin of Sportive Climbing is linked to Traditional Climbing. By the end of the 70’s, the main Traditional Climbing centre on Gran Canaria was Ayacata, the site of the first notions of free climbing and the first open air ascents. This would be the beginning of what we know today as Sportive Climbing. Soon enough, Sportive Climbing would find on Gran Canaria a perfect setting: Tamadaba. Even if there already existed one sportive route or another in other parts of the island, it is in Tamadaba where Sportive Climbing really started to develop. The first routes started to be equipped in the 80’s. During this whole decade, Sportive Climbing was done practically only in this crag, where the closest sectors to the camping area were equipped. Other routes like La Candelilla also date from this period, although this crag was almost forgotten until the beginning of this century, when it became popular; it remains so today. The first routes in Sorrueda were equipped in the mid 90’s, rapidly consolidating itself as the first crag in the southern-east part of the island and as an alternative to Tamadaba. Fataga and Ayagaures were equipped during the end of this decade, Fataga remaining as the main center of hard climbing on the island. In the beginning of the century, while the new areas were practically all equipped (Fataga, Ayagaures, Sorrueda), the development of Tamadaba continued. Its great potential and the arrival of new equippers increased the number of routes and sectors (now more than 300). In the first decade of this century, the Moya ravine began to have its first routes. This marked the beginning of Sportive Climbing in the North, which continued with the equipping of Cenobio some years later. The history of climbing on Gran Canaria is the history of its equippers. The main characteristic of climbing on the island is the large number of equippers who have contributed to its development. For instance, in Tamadaba alone there are more than 35 equippers who together, some more than others, have contributed and made possible sportive climbing on Gran Canaria. Our gratitude goes out to them.
Check out the topos on the Vertical-Life App:
Download the App for free
Download the App for free
Download the App for free
AREA STATISTICS BOOK STATISTICS 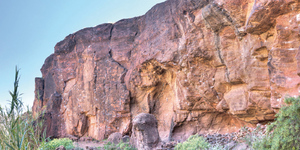 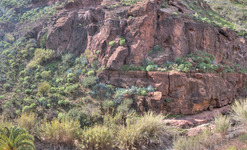 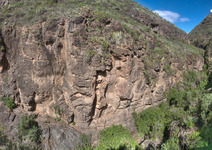 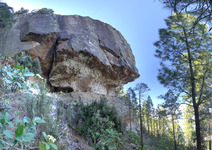 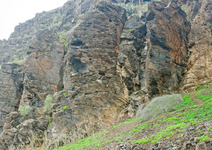 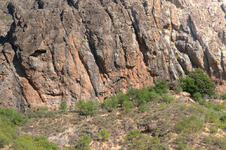 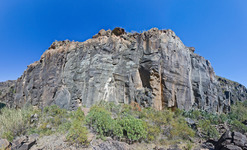 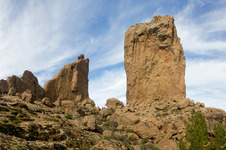 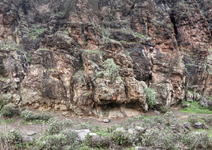 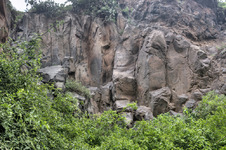 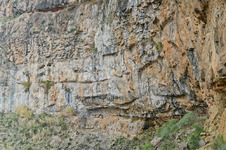 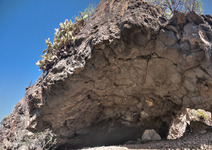